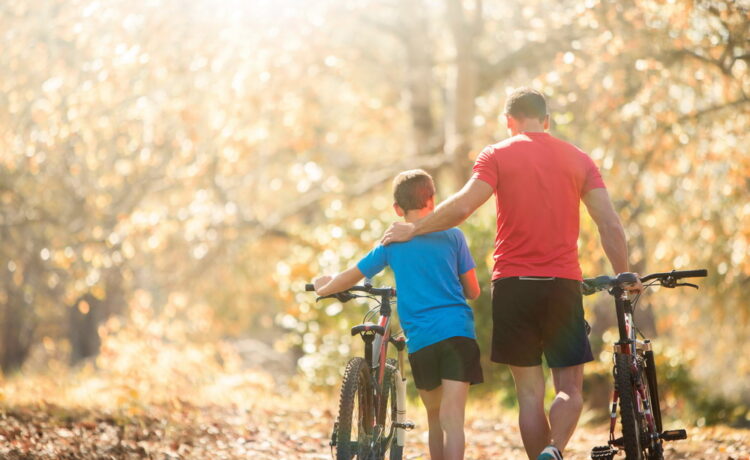 Most kids are eager to learn how to ride a bike. But some simply don’t want to, which can leave their parents fearing that something is wrong. After all, don’t all kids like to ride bikes?

The reality is that all children are different and while some just aren’t interested in riding a bike, others are scared to try. Instead of trying to force your child to ride a bike, it would be worth trying to find out what is causing the reluctance.

Maybe Your Child is Not Ready?

If your child has never even attempted to ride a bike, then it may be that he is just not ready to try. Maybe the thought of riding a bike is just not appealing and he would prefer to play with his toys in the yard or spend time in the house.

If your child has already had a go and has decided it is not for him, then there could be a very good reason for the change of heart. Think about what happened the first time your child sat on his bike. Did he get scared or anxious? Were you patient? Did you shout? It could be that your child is afraid of disappointing you, or it might be that riding a bike seems too much like hard work.

It might even be that your child’s bike is too heavy and awkward to maneuver. The folk at Woom tell us that kid’s bikes should be lightweight and easy to lift. A heavy bike will not turn as easily, and this can make it harder for the child to ride. The size of the bike could also be an issue. A bike that is too small will be uncomfortable to ride while being too big could make the child feel as though they are not in control, which can be very scary.

It is natural for children to feel apprehensive about something they have never done before. The fact that they might fall off the bike won’t make the prospect of learning any easier if they are already feeling anxious. So, what can you do?

Teaching a Reluctant Child to Ride a Bike

You know your child best and you will know whether they simply don’t fancy learning to ride a bike or whether they are a little bit scared to try. If it is the former, it is best to leave them to it; they might change their mind later. If it is the latter, then there are things you can do to encourage them to get back on the saddle.

Be positive and encouraging but avoid telling your child that it is easyor that it is going to be fun. In the beginning it is unlikely to be either of those things and you may be setting your child up for failure if they don’t find it fun and if it is not easy.

Take things slowly with a few minutes on the first day. It might be a good idea to set a timer for, say, fifteen minutes. This will give you and your child the chance to practice and will mean that your child knows when the lesson is over. If you don’t set a timer, your child might be ready to quit after two minutes or you might end up dragging it on for longer than they are ready for, which could mean they don’t want to try again the next time.

Remember, riding a bike is scary if you’ve never done it before. Be patient with your child and never force him to learn if he is not ready. The day after Thanksgiving Starts Off the Authority Christmas Shopping Season! 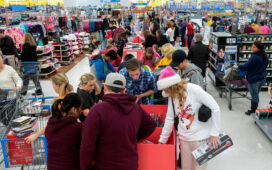